Through the eyes of the coach 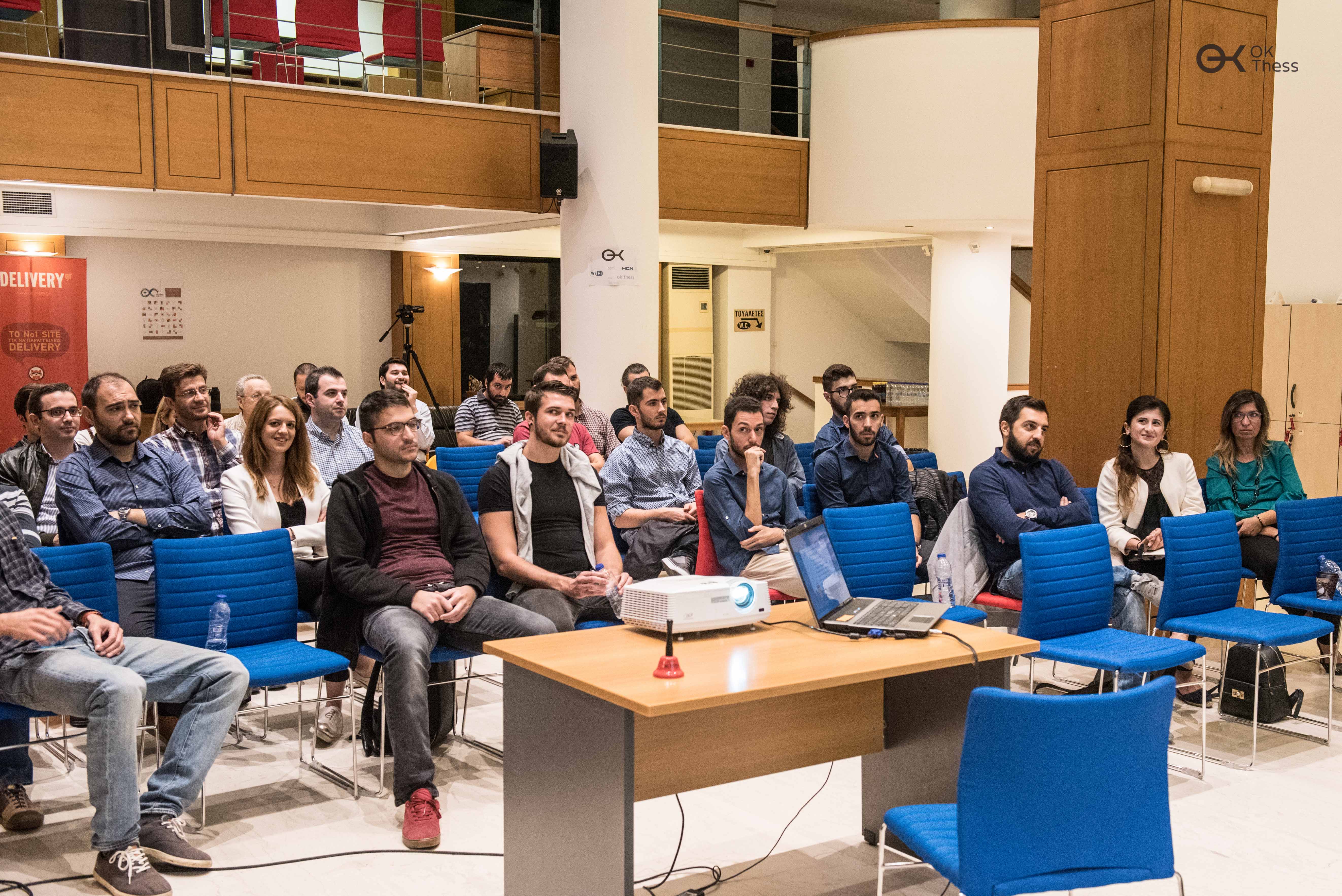 It was August 2017 when I saw the “program manager and startup coach” role published for OK!Thess. Active in the community and with a couple of “failures” under my belt I thought it’d be great helping others avoid some of my mistakes, but doing it alone didn’t make much sense, so kind of dropped the idea… And then I received a call from Dimitris about it, a guy I admire for his tenacity and structured thinking…as it turned out we had the same thing in mind, which was that this is not a role for one person but a well-structured team of people with diverse backgrounds and networks they could muster together to provide the best coaching possible. Thanks to an open-minded and welcoming management team our proposal was accepted. Not only that but we also added Stefanos, co-founder of BIO2CHP and mechanical engineer extraordinaire, to the coaching team and started with our first bunch early October, following a rigorous selection progress.

If only I had a coach when I started my first startup back in 2002. Coaching during your first steps is an invaluable asset, helping you test your assumptions, recognize pitfalls and realize that falling in love with your customers is much more rewarding than falling in love with your idea. Luckily our nine teams of the 3rd cycle were into it! They really got it and worked their proverbial butt off towards making their ideas a reality. Day after day, masterclass after masterclass, coaching session after coaching session, those nine teams gave and are still giving their best. Seven months down the line they are slowly but steadily making their mark. With fields like eye tracking, tourism, smart cities, tech-based education and cooking technology to name a few they have already managed to place well and even raise awards in competitions such as Ennovation, NBG Business Seeds, Orange Grove Squeeze, Get in the Ring, NBG match & develop…heck some of them already have clients and are near closing funding deals.

Now we have the 4th cycle teams, looking very promising indeed. We managed to host the first open Demo Day in Thessaloniki in January with all of the newly formed startup funds and we’ll do it again in May. We exceeded fifteen masterclasses this round ranging from horizontal themes like “Business Model Canvas”, “Product Management”, “Sales” and “Digital Marketing” to more specific ones like “Branding”, “Exports” and “Negotiation Skills”, hosting some of the best entrepreneurs the city has to offer. We also have Nick with us adding some “40under40” glitter to our coaching team and a strong startup background.

Things are looking up again in Thessaloniki and I for one feel very proud to be part of OK!Thess, proud of our teams, proud of making a difference by their side…we are driving change and it feels great!

This post is originally delivered by our coach Nikolaos Tsoniotis