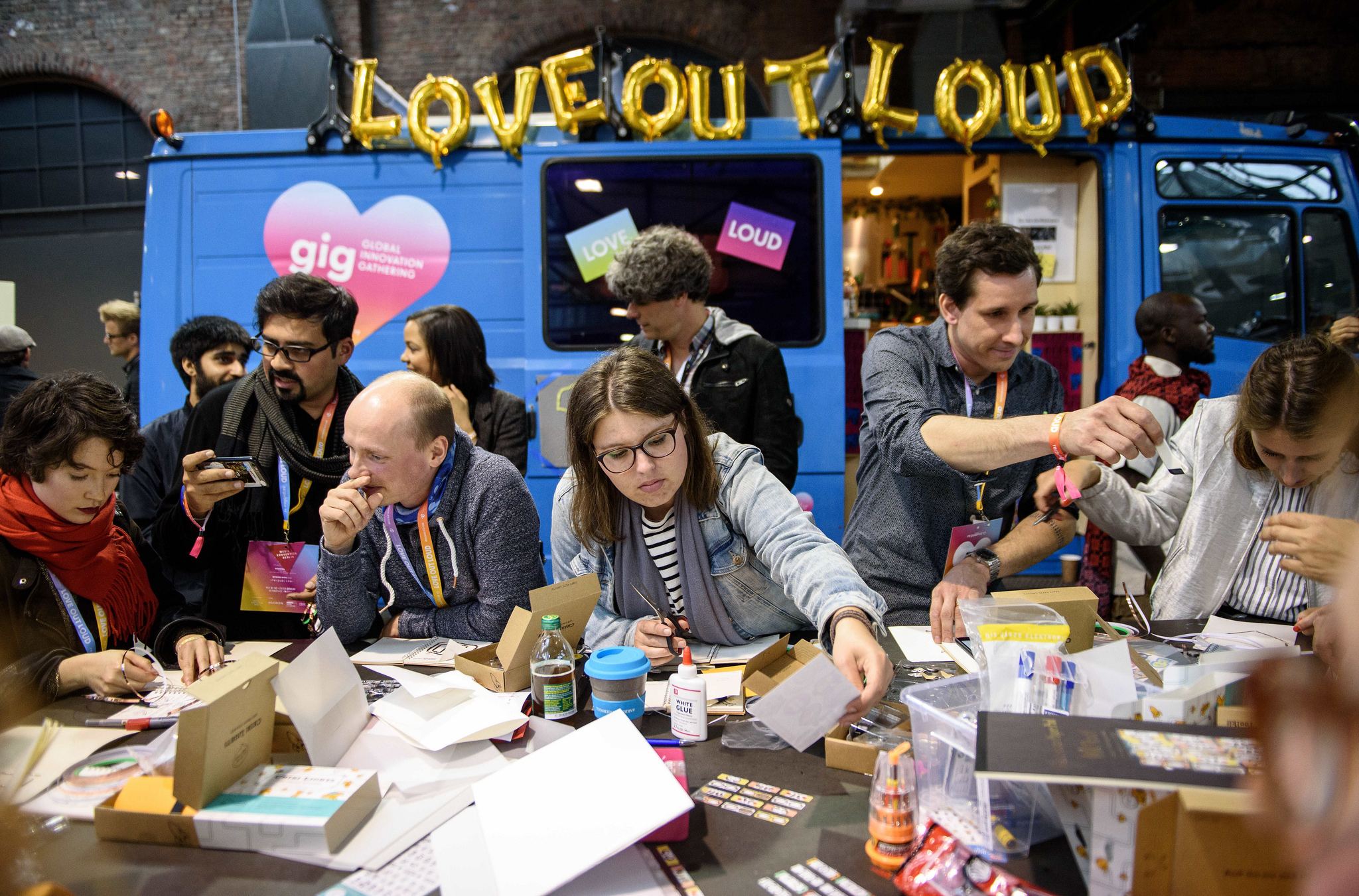 re:publica is an exciting international conference about the Internet and Digital Society in Europe. It brings together more than 8,000 participants to discuss the issues of the contemporary digital society. Here bloggers meet with politicians, scientists with entrepreneurs, artists with activists.

In 2016 re:publica brought its concept abroad for the first time – successfully: More than 200 people turned up for re:publica Dublin. The second edition of the #rpDUB, the Irish offshoot of the Berlin community conference, will take place on 7 and 8 September in Dublin. From 11 to 13 September, re:publica will then head from Europe’s Northwest to the Southeast: to Thessaloniki, for the first re:publica in Greece!

As an effect of the economic situation of the last years, Greece today conveys a similar feeling of creative awakening that Berlin had following the fall of the wall. Through this, Greece and the surrounding region not only harbour a multitude of innovations and creativity, but also a special connection to Berlin and, with it, re:publica. As the birthplace of European culture, an intersection to the Balkans and beyond, Greece stands out as the next, relevant partner country. Thessaloniki, the “gateway” to the Balkans with its 2,300 year-old city history, makes it a very interesting destination indeed! As we see it, Thessaloniki’s multitude of creative legacies and innovations make it an ideal location for a long-lasting integration into the re:publica network.